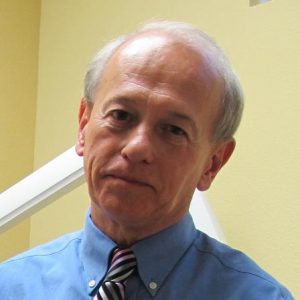 Dr. Robert Offutt is a native of West Texas and came to South Central Texas after attending college at Tulane University in New Orleans and The University of Texas at Austin. Dr. Offutt received his Doctor of Dental Surgery degree (D.D.S.) from Baylor College of Dentistry in Dallas in 1974. He completed his Pediatric Dental residency at the University of Oregon Health Science Center in Portland, OR in 1977.

Dr. Offutt is married and has a daughter (Reina), four sons (Steven, Joseph, Luke and Michael) and three stepchildren.